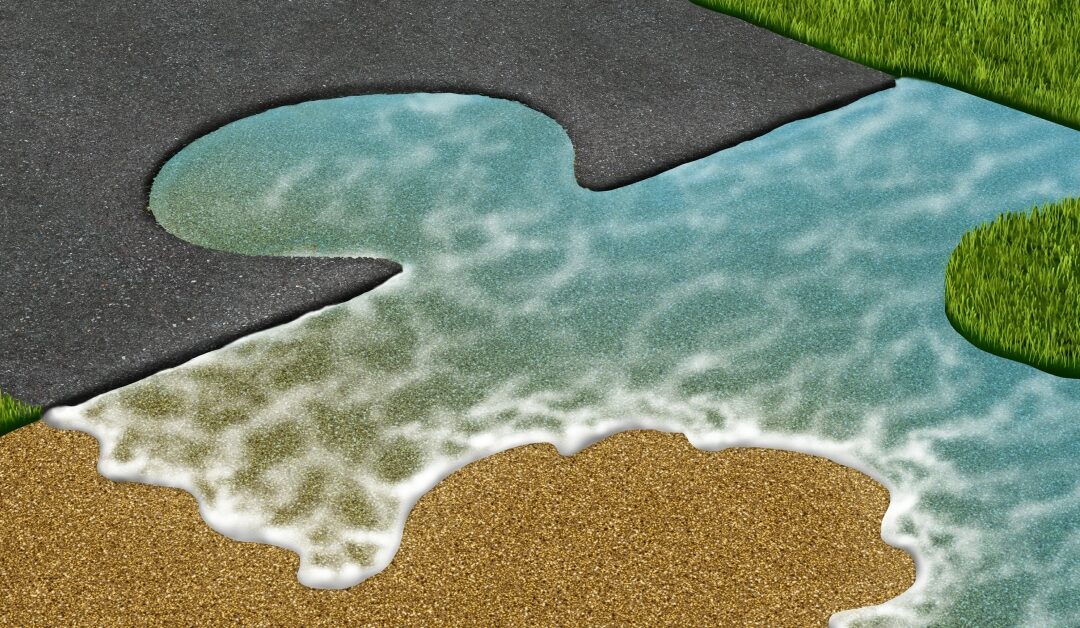 If I am elected to city council, I promise that I will promote responsible growth.  One of the problems with campaigns is that they are often filled with slogans that lack substance, which I intend to provide while trying to be conscious that substance is not as fun as slogans.  In a previous article I stated that “My vision is to steward the growth in a manner that is responsible, emphasizes a safe city with a vibrant family atmosphere while developing a strong local economy.”  In this article I will begin explaining my vision in more depth by talking about responsible growth. But first, let me tell you a story.

About three years ago, the future of Liberty Hill hung in the balance.  Leander saw the growth coming to Liberty Hill and sought to take possession of future property taxes and coveted commercial real estate that would generate sales taxes for their city.  Greg Boatright saw what Leander was doing, and in unity with the city leadership, they went to bat for the citizens of Liberty Hill.  They began writing landowners warning them of what was to come and letting them know that if they wanted to be a part of Liberty Hill, they would need to voluntarily annex themselves into either the city or the ETJ.  They also began growing the city and the ETJ.  They were able to stake our claim on valuable territory and secure a prosperous future for our city and its citizens.  That is what good leadership does.

Good leadership understands what is going on politically and economically and what we need to do to secure the interests of the citizens of Liberty Hill. Staking a claim to land is still an important element of responsible growth.  In order to do this better, we need to become a home rule city.  That requires 5000 citizens in the city limits.  Current estimates suggest there may be around 2000 citizens in Liberty Hill right now.  If we annex Stonewall Ranch, we may reach 4000 and there are several developments being developed that are part of the City of Liberty Hill.  It is expected that we will reach 5000 by 2021, and maybe even earlier.  What does this do for Liberty Hill?  It allows us to claim more territory for the city, which is what we must do. We must always be committed to the long-term health and sustainability of Liberty Hill. A general law city (which we are) can only extend its city footprint by 10% annually through involuntary annexation.  A home rule city has no restriction. In addition, a general law city can only grow the ETJ 1/2 a mile from the city, but a home rule city can grow it 2 miles.  Let me give you an example of what this looks like.  When Liberty Hill completes the loop around the city, as long as it is in the city, it will create commercial real estate that will generate significant sales tax revenues for our city.  We need to identify and lay claim to as much land in prime corridors that will one day be commercial land as we can and claim it for Liberty Hill.  That is one important way that we can protect our citizens and ensure quality of life.

These examples only highlight one aspect of responsible growth and one aspect of my vision.  We will see in future articles that all areas of my vision are interconnected in a manner that they stand or fall together.  What I expect from the mayor and city council is that they will drive responsible growth by growing the city limits and securing long-term revenue streams for Liberty Hill.  We need a unified team that understand what the city needs and works together to make it happen.