Protecting the Citizens of Liberty Hill 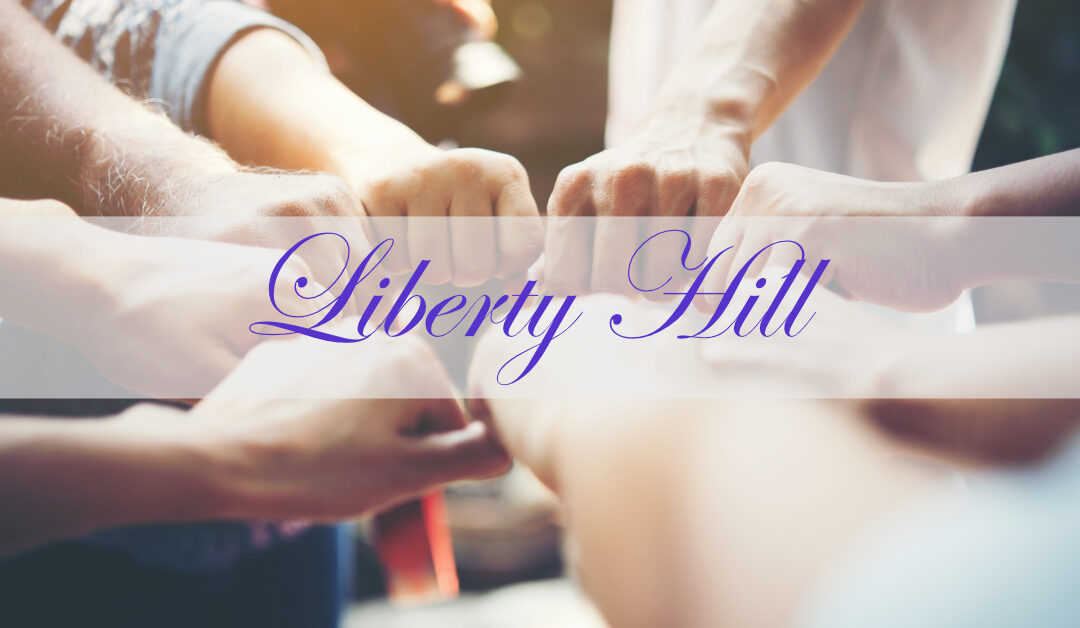 My campaign slogan is, “For the citizens of Liberty Hill.”  That slogan represents the fundamental responsibility of someone who is elected to city council.  Many of my articles address my vision and position on policies, but here I want to explain something that is fundamental to protecting the interests of citizens, yet it is not often discussed because it is not very interesting.  Proper governmental structure and legislative procedure are essential to protecting the interests of citizens.  To put this into perspective, if you were to decide to build a new home, you would not ask your 8-year-old child to design your house.  Nor would you (unless you are an architect) draw the designs to give to the contractors to build.  You would rely on professionals to help you through the process.  In a similar fashion, elected officials must fully research every issue and consult professionals when serving the city.  This is due diligence and part of professionalization of the city government that has been maturing for the last six years in Liberty Hill.  This election is about reversing that process and making decisions based on emotion and individual interests rather than truly serving the citizens of Liberty Hill.

Lack of proper legislative procedure is the “change” that my opponent Liz Rundzieher is committed to.  She claims to be for change, but one has to ask, what kind of change?  She has been on the city council since the city was founded in 1999.  As I mentioned before, Liberty Hill has been maturing as a city and has been professionalizing over the last 6 years.  Liz is against that, and so her commitment to “change” is really about reverting back to the “good old days”.  That is why she continually opposes the roundabout and the splashpad.  Liberty Hill has been preparing for growth, and she does not like it. She has aligned herself with a group of individuals who also will move the city backward in the name of progress.  The others, I believe, are committed to growth, yet their method of achieving it actually moves Liberty Hill backward.  The “mandate for change” Liz keeps referring to is about eliminating proper legislative procedure and dismantling healthy governmental structure.

After the debate, some were offended that I called Greg Boatright the CEO of the city.  That is proper governmental structure.  Cities are run by city managers, and governed by the city council.  The Mayor is a non-voting member of the council, but is also the figurehead of the city.  With that title comes the ability and responsibility to represent Liberty Hill in a manner outside the city to move projects forward that benefit the citizens.  Mayors and councils do not run cities, city managers and their staff do, and they report to and act in accordance with the governance of the council.  The mayor and the council are the governing body that makes policy and ordinances, that hire the city manager and holds him accountable to execute the directives of the council. When these lines of authority are not clear, what happens is that the organization is not able to execute the plans and projects that will benefit the citizens of Liberty Hill and instead decisions are made in manners that fail to protect the citizens.  Doing this also leaves the government and leadership of the city susceptible to the undue influence of individuals and special interests.

This election for city council is extremely important because it represents a decision to either continue to mature and professionalize as a city and properly manage growth, or to revert to a small-town mentality and structure.  Growth is happening all around Liberty Hill, and if the city does not intelligently grow and direct that growth in a manner that preserves our identity, then Liberty Hill will not be a city where we want to live.  I understand that many people moved to Liberty Hill because they wanted the small-town life.  The problem is that growth is happening, and we have the opportunity to ride the wave of growth the develop a city that is beautiful, family friendly and city that we can all be proud of.  That is what I am committed to if you elect me to city council, and what current incumbents Liz Branigan and Troy Whitehead are committed to as well.  Please get out and vote for a team that will be “For the citizens of Liberty Hill.”