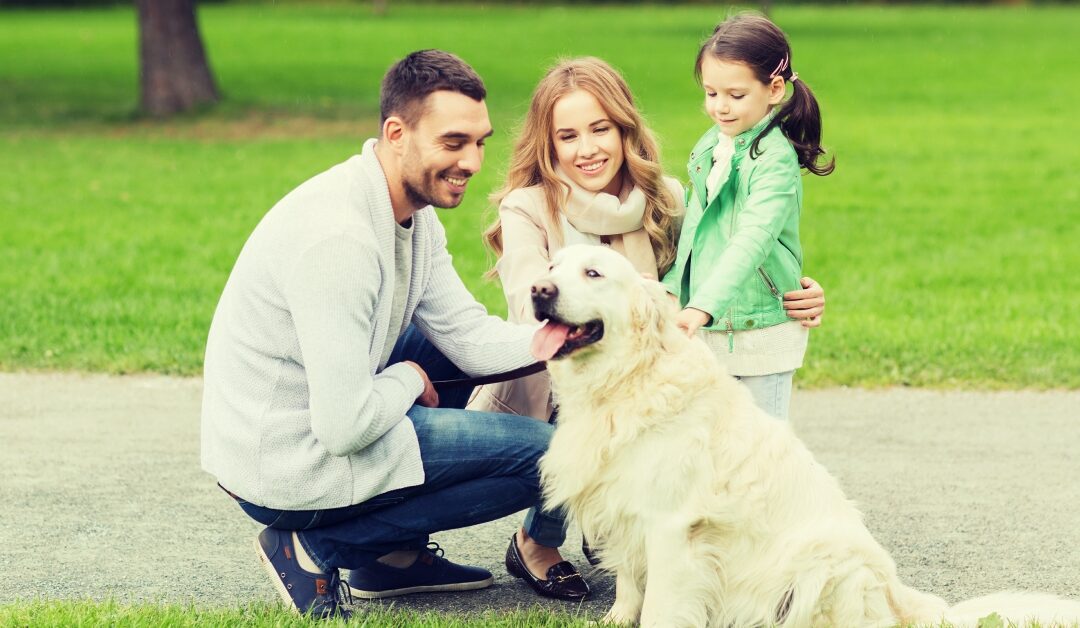 When I was interviewed by Mike Eddleman, I picked up on the fact that maybe he and others are tired of people talking about being for growth but not having a clear vision of how that actually works.  We all know that growth is not just coming, it is already upon us. We can see it with new commercial construction on highway 29.  The two of us discussed that one approach to growth is to just allow it to happen.  That is one strategy, such a strategy will likely result in a hodgepodge of construction and landscaping that is not visually stimulating to the eye.  Another approach is to guide growth in a manner that builds beauty on the front end which is what I am inclined toward.  In my previous article that addressed a small area of responsible growth, I promised that would start unpacking my vision for the city.  This article will describe my vision on the proper way to achieve economic growth, and being a fiscal conservative in a capitalist nation, I dare to believe that the economic growth will happen naturally if we create the right conditions for it as a city.

The first of those conditions was addressed in the previous article, which is making sure the real estate where they will build is in the city limits.  This article deals with how to attract business.  While offering economic incentives always helps, after all, business is business, yet the stronger driver for economic growth is…a market, and that has to do with demographics.  Certainly, the right infrastructure and security (especially police), are important, but in this article, I want to discuss how we develop Liberty Hill as a city that will naturally attract the right types of businesses (markets are not arbitrary, they will respond to the demand).  That has to do with the overall vision we have for Liberty Hill, and that is what we need good leadership to drive.

Every city needs to have its own identity that makes it special.  In other words, a city must be led by a clear vision.   It is not hard to see the forethought that has gone into Georgetown with its beautiful square surrounded by boutique shops.  But what about Liberty Hill?  We only have a very small downtown area.  What kind of identity can we create for ourselves that will make us unique?  I suggest that we focus on a vibrant family atmosphere, and that includes parks and trails.  I was well pleased when I spoke with Liz Branigan, because I discovered that we have a similar vision in this regard.  She suggested that we create parks that are connected by trails so that families can spend a lifetime enjoying the beauty and culture of liberty Hill (I may have added the verbiage).  I love when a community is united by a common vision for the prosperity and quality of life of its citizens, and as long as that is the primary vision, it is fine to argue about details.  For example, an argument over whether we should build a splashpad or a skatepark is perfectly in line with a common vision.  Wouldn’t it be great if we could do both?  I also suggest that attracting families is both what I would like to see for Liberty Hill, but it also drives economic development in a way that supports the overall vision of the city.  Think about it, young families will spend money on that which is wholesome and good, and will drive economic growth in a manner that is guided by the overall vision of the city.  That is what I am committed to if you elect me to city council.