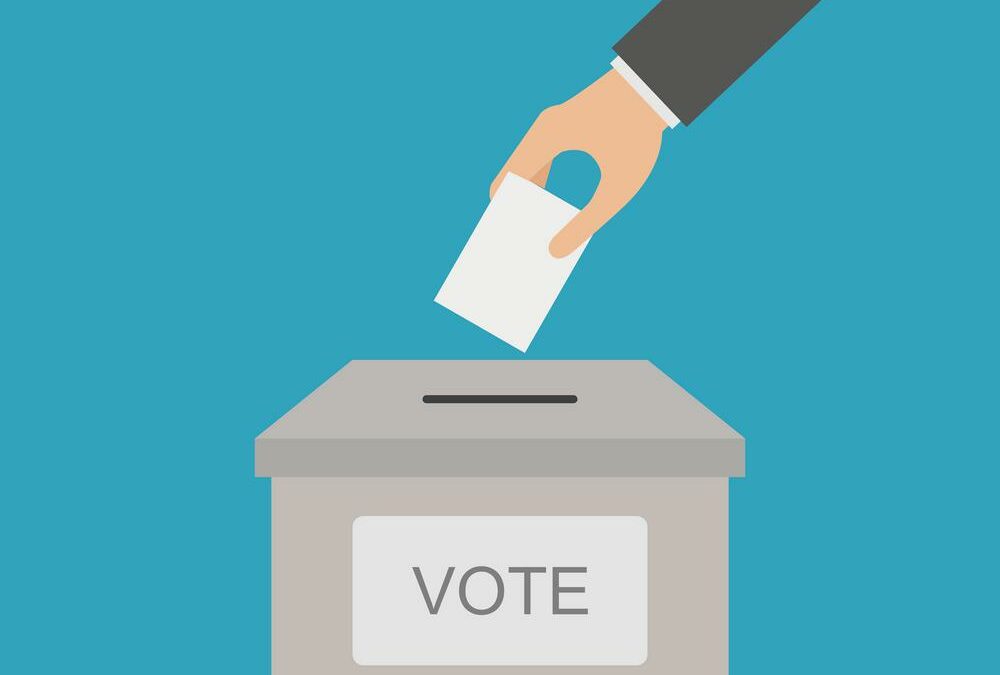 When I first decided to run for City Council, it was from a genuine love for the city of Liberty Hill and a desire to use my experience to help the city grow.  Through my diverse experiences in the church, corporate world and education, I have the skills required to help Liberty Hill prepare for growth.  My vision is to steward the growth in a manner that is responsible, emphasizes a safe city with a vibrant family atmosphere while developing a strong local economy.  Currently I am the Head of School at Fortis Academy and a pastor at Life Springs Church.

After I decided to run, I have been meeting with people regularly to understand what is going on with Liberty Hill, and in the process I have become genuinely concerned that Liberty Hill needs to secure good leadership on the City Council. A city can only grow under a unified but diverse leadership team that is comprised of independent thinkers that do not have a personal agenda other than serving the citizens of Liberty Hill well. This includes serving the ETJ and our extended community, but those are secondary to the needs of the actual citizens and the healthy growth of the city.

The last time I ran, there were rumors of wrongdoing going around about Connie Fuller.  The City Council spent $4,000 to investigate those rumors and found that they were completely unfounded, yet the damage was done.  She was not given the assumption of innocence in public opinion before there was proof, and the false accusation was devastating to her.  I have heard the same type of slander concerning our City Manager and some on our City Council.  While I do not believe in false accusations, I do believe we need to ask good questions of things we actually observe.  Whenever I see people acting in a manner that is self-promoting, it raises a red flag that they may not be the type of people that we want in office.  That is exactly what I saw with how Mayor Rick Hall and Liz Rundzieher handled the one-way street issue.  I have genuine concerns as well from the Mayoral proclamations at the March 25th City Council meeting.  I completely support volunteer appreciation week and the month of March for community awareness of bleeding disorders.  What I am not comfortable with is the fact that it was done in a way that seemed to come from Rick Hall alone, and not the full leadership of the city.  I am looking for leadership in our city that functions as a unified team.  That is the only way we can prepare for growth and develop a flourishing community.

My concern is Rick Hall is looking for people who will rubber stamp whatever he wants to do, rather than to surround himself with independent thinkers who will protect the citizens of Liberty Hill by taking their responsibilities seriously.  I am concerned that this election is about removing independent thinkers such as Troy Whitehead and Liz Brangan from the City Council.  I have personally heard emphatic statements that our City Council is an old boys club, that Greg Boatright does not live in the city and does not care about it and numerous other slanderous reports that malign people’s character without substantiation.  I have also heard some very dangerous accusations against some in our city’s leadership and administration that makes me very concerned that we need to make sure independent thinkers who have integrity are elected this year.  Greg Boatright is a very experienced city manager who has brought millions into the city and has worked diligently, and in many ways thanklessly, to prepare our city for growth.  He is team player who fulfills his duties with excellence. Whether he lives in the actual city or not is irrelevant, and it is immoral to use this as a reason to malign him.  It would be a real loss to our community if the wrong people get elected this year and we lose good people like him.