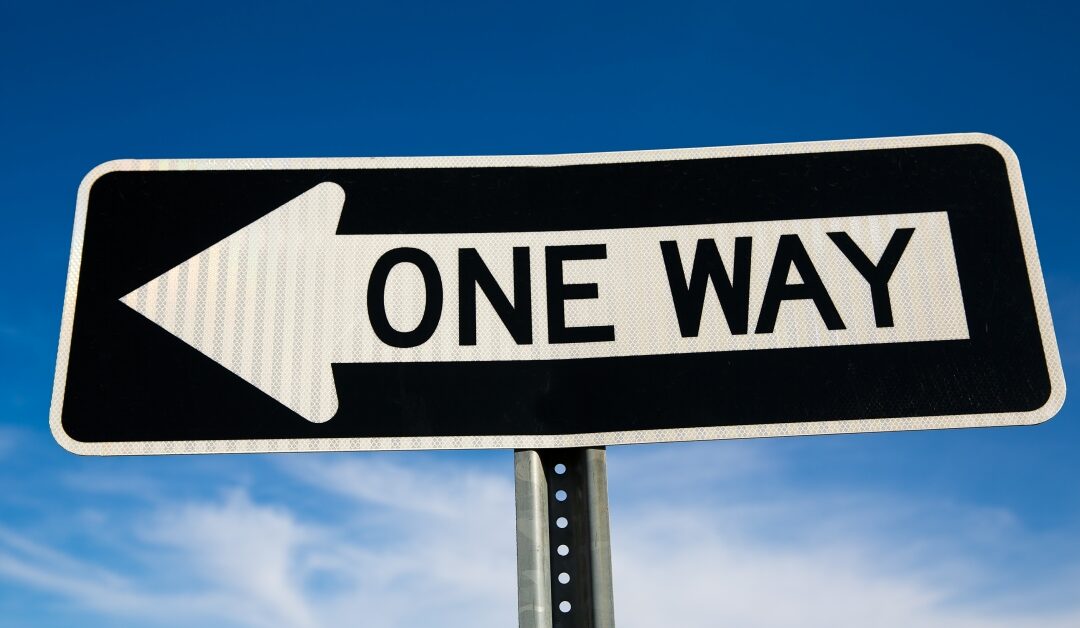 Everyone in Liberty Hill is feeling the pains of growth, especially with traffic.  The proper solution is to have a plan in place that will accommodate the growing traffic, and that is exactly what the city has with the roundabout and the transportation plan that provides an alternate route around the city.  The one-way streets are part of a well thought out plan for the city.  There are many important areas that need developed to accommodate the growth of Liberty Hill besides the transportation issue.  We need to be asking ourselves what we need and want for our city as we grow.  Safety, infrastructure, beauty and a family environment are other important elements.  The downtown area is being developed, recently with beautiful new family homes.  It is important to keep those residential areas safe.  The one-way streets protect the safety of the citizens of Liberty Hill who live downtown, and is part of a comprehensive vision for growth.

As we grow, the leaders of Liberty Hill are going to be confronted with people who are focused on a single issue because they personally feel the impact of it.  It is important to help them see the big picture while listening to their genuine concerns.  In the end, it is unlikely any decision will have unanimous support, and that is where certain principles must be followed.  Safety must always be the first priority, followed by serving the needs of the citizens of Liberty Hill.  Those who are in the ETJ and outside the ETJ certainly have a voice and are to be considered, but in the appropriate order.  The city council’s primary responsibility is to the citizens of Liberty Hill.

Nevertheless, there is a plan in place that will accommodate the growth, and good leadership will unite people around the vision and mobilize them to help accomplish it.   What truly concerned me at the City Council meeting is that the Mayor and Liz Rundzieher were acting in a way that lacks proper leadership skills.  Upon hearing the concerns of citizens, they immediately took up the cause to champion their issue rather than going into executive session and talking it through as a team.  Liberty Hill needs leadership that acts as a unified team rather than undermining the leadership of the city.  We need real leaders, not people who either unilaterally push their own agenda or who try to please people without considering all the options.  Even those outside the city who are feeling the pain of growth need to be mobilized to help move a positive long-term vision forward.  They should be encouraged to be at the county commissioner’s office lobbying for a traffic light.  There is a lot of red tape involved in moving plans forward, and the citizens, rather than being divided against the plan, should be united by the leadership of our city to help move it forward.  It is unfortunate that both Rick Hall and Liz Rundzieher failed to do this, and that is because they are not working as a team with the rest of the city council and the city manager.

I was one of the few people who actually represented the concerns of the citizens of Liberty Hill at the March 25th City Council meeting.  On Saturday, March 23, before the meeting, I ran into Councilwoman Liz Branigan in the neighborhood that would be directly affected by the proposal to change the one-way streets.  She was the only person who actually spoke to the citizens and reported to me that 95% of the citizens were opposed to proposal to remove the one-way streets.